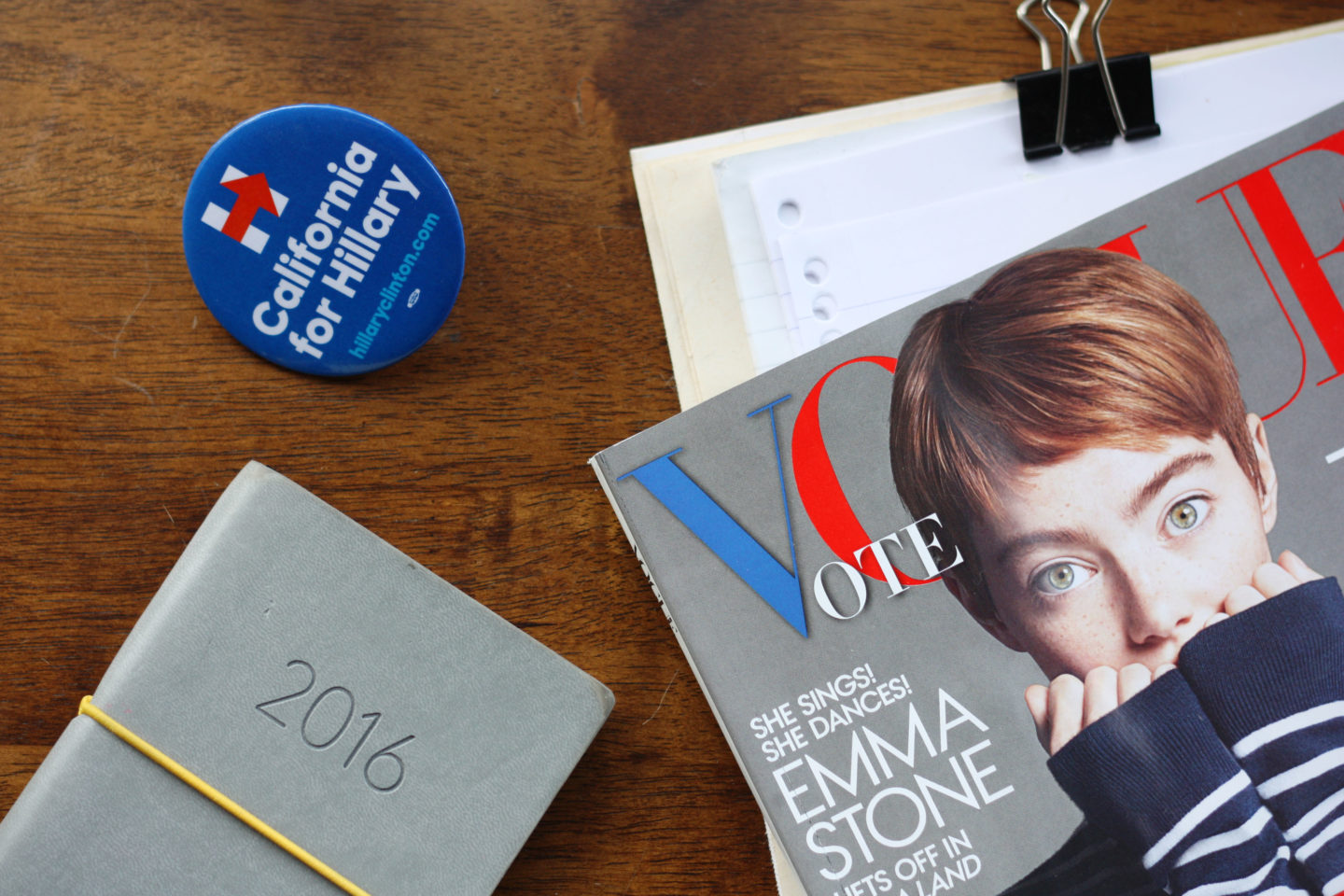 Like many people living in the States, and indeed around the world, I’m struggling to come to terms with the outcome of the presidential election. Though both situations have different ramifications, it feels like Brexit all over again; ‘we’ lost.
Although I’m a legal resident in the US, only citizens can vote in the elections, so I had no vote to cast on the 8th of November, but that hasn’t stopped me from feeling the way nearly half the country feels; shock. Not shock at what the future holds, though that will no doubt come in time, but shock that what I thought was the minority turned out to be the majority, that so many people have aligned themselves with a candidate who has expressed racist, sexist and homophobic views, who practices misogyny, encourages violence and has as many diplomatic skills as a teapot.
That the public decided to elect someone to lead the most powerful country in the western world who has little to no grasp of politics, who has been recorded boasting about sexual assault, who has insulted the families of dead soldiers and has incited violence at rallies leaves me winded.
The alternative candidate wasn’t perfect, but she was qualified beyond belief, and she was a beacon to girls and young women across the nation of what is possible. My heart is heavy imaging her country that will never be.
Compile this election result with Brexit, the crisis in Syria and the sheer number of notable figures kicking the bucket, and 2016 really does feel like some collective nightmare that no one has quite worked out how to wake up from.
The one positive is how many individuals and communities have responded to these situations with acts of kindness, donating time or money and organizing how to move forward and help those who will be/are most effected. With just over a month of 2016 left, I plan to continue to try and see silver linings and glasses half full wherever possible, be kind to others and find ways small ways to contribute.
Bloglovin | Twitter | Facebook | Instagram